Join iFHP, the Institute for Health Improvement and Blue Cross Blue Shield Massachusetts for a discussion on Advancing Health Equity: from Payment to Delivery

The many discussions on the topic of Health Equity in our recent Vancouver conference testified to the importance of Health Equity to payers everywhere. Of course ESG regulations require attention to principles of equity and access, but more fundamentally than that: we have seen during the recent pandemic, how a myriad of factors helped amplify the consequences of disparities in health and outcomes for different segments of society and the populations we serve.

Payers are in a unique position to help drive the equity agenda. The Institute for Health Improvements has done a vast amount of work helping health plans address the question of equity, using their unique "science of improvement"-based approach. Kedar Mate, President and CEO of IHI, will join us to talk through the Institute's methods, learnings and achievements. Also joining us is Andrew Dreyfus, President and CEO of Blue Cross Blue Shield Massachusetts (BCBSMA), one of the largest BCBS health plans in North America and a long term collaborator of IHI on Health Equity.

Together, Kedar and Andrew will explain how they applied the science of improvement to pursue and advance greater Health Equity for health plan members.

To attend this Executive Briefing, please use the button below to register (scroll down to below the speaker profiles).

You will be sent a meeting invite with a link for dialling in upon registration.

Feel free to pass on this registration link to others within your organisation who may benefit from attending. This webinar is open to all. 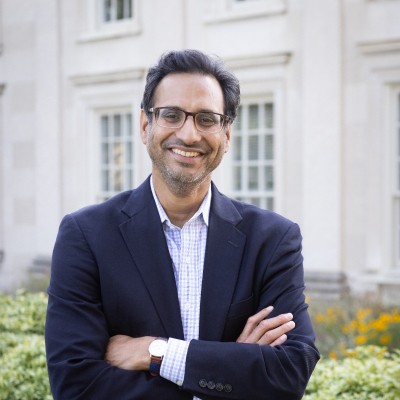 Kedar Mate is President and CEO at IHI - the Institute of Health Improvements. Kedar is a quality improvement professional deeply dedicated to changing health and health care for the better. At IHI, Kedar oversees the use of improvement science to advance and sustain equitable outcomes in health and health systems across the world.

In addition to his role as President and CEO at IHI, Kedar is also President of the IHI Lucian Leape Institute, and a member of the faculty at Weill Cornell Medical College. His scholarly work has focused on health system design, health care quality, strategies for achieving large-scale change, and approaches to improving value. Previously Dr. Mate worked at Partners In Health, the World Health Organization, Brigham and Women’s Hospital, and served as IHI’s Chief Innovation and Education Officer. He has published numerous peer-reviewed articles, book chapters, and white papers and has received multiple honors, including serving as a Soros Fellow, Fulbright Specialist, Zetema Panelist, and an Aspen Institute Health Innovators Fellow. 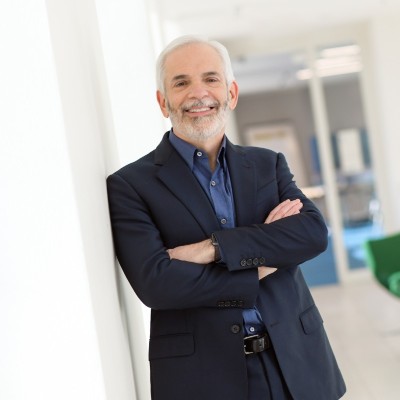 Andrew Dreyfus is President and CEO of Blue Cross Blue Shield Massachusetts (BCBSMA),one of the largest independent BCBS plans in the USA with over $8 billion in revenue and nearly 3 million members.  Under his leadership, BCBSMA has been consistently recognized as one of the nation’s best health plans for member satisfaction and quality.

Andrew joined BCBSMA in 2005 as Executive Vice President of Health Care Services, where he led the creation of the Alternative Quality Contract, one of the largest commercial payment reform initiatives in the nation.  He previously served as founding President of the Blue Cross Blue Shield of Massachusetts Foundation, where he oversaw the development of the “Roadmap to Coverage.” That multi-year initiative led to the passage of the state’s landmark 2006 Health Reform Law, which resulted in the lowest uninsured rate in the country and later became the model for the Affordable Care Act.

Andrew currently serves on the boards of the National Institute for Health Care Management, Ironwood Pharmaceuticals, and RIZE Massachusetts.  He is a member of the advisory boards of Ariadne Labs and the Leonard D. Schaeffer Center for Health Policy and Economics at the University of Southern California (USC).  He is a founding member of the Massachusetts Coalition for Serious Illness Care and a member of the National Academies of Sciences, Engineering, and Medicine’s Roundtable on Quality Care for People with Serious Illness.

Prior to Blue Cross, Andrew was Executive Vice President of the Massachusetts Hospital Association (MHA) and held a number of senior health and regulatory positions in Massachusetts state government.

Fill in the form below to tell us you're joining